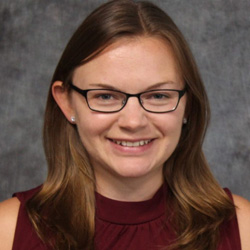 In the mid-2000s, farmers in the mid-hills region of Nepal had a good thing going: stress-tolerant rice varieties (STRVs) that grew well in their area and were resistant to yield loss due to drought. They’d even been able to work with an IFAD-funded project to select the right varieties. But they also had a problem: there weren’t enough seeds of these varieties to keep meeting demand. Lack of access to seed was, and is, a common problem for small-scale farmers in Nepal and elsewhere. It constrains rice yields and leaves farmers vulnerable to weather shocks such as drought, especially in areas that are already unfavorable to rice production.

To overcome this problem, researchers from the project that developed the varieties, and later the IFAD Consortium for Unfavorable Rice Environments (CURE) project, began establishing seed producer groups (SPGs) in nearby villages to multiply the seed of the recently selected STRVs. The SPGs were community-based groups in which members produced and sold rice seed of improved varieties, including STRVs, to local farmers and received training on best management practices for rice production. By the time the CURE program ended in 2014, there were 12 SPGs in the neighboring districts of Gorkha, Lamjung and Tanahu.

Four years later, we (researchers at the Virginia Polytechnic Institute and State University) received a grant from IFAD to conduct an impact assessment of the SPGs. During our visit to the area, we learned that the CURE program had left a strong legacy: nine groups were still producing and selling seed, and group members were still following the best management practices they had learned. Several member farmers told us that their rice yields had doubled after joining their SPG, both from gaining access to new varieties and from the knowledge they gained in training. One member noted that in addition to being able to sell seed, she now produced enough rice for her family to consume all year. Members also reported that demand for the STRVs was high throughout the area, and that they had shared the knowledge they gained from the training with their non-member neighbors. 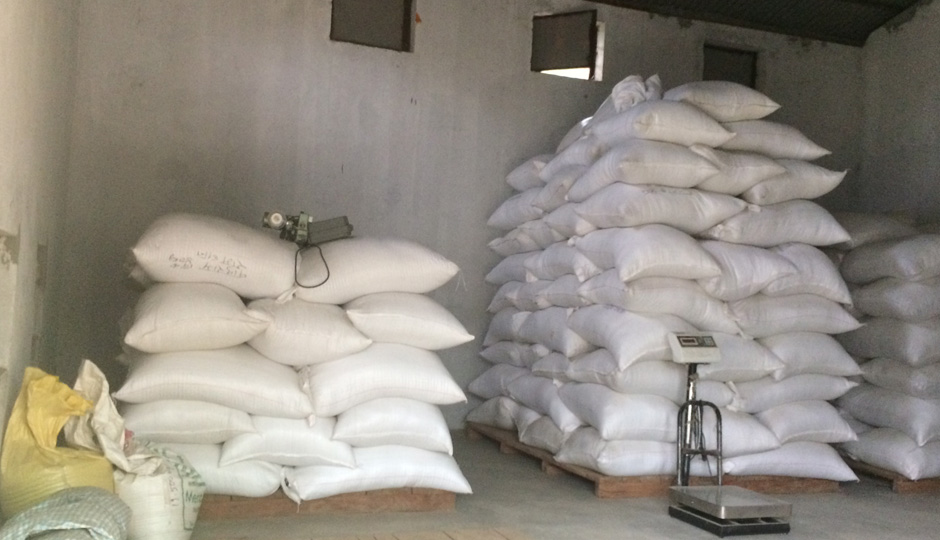 Of course, the intent of the CURE SPGs had always been to reach beyond the member farmers: they were established to help entire communities. We were especially interested in observing any spillover effects – that is, the benefits of a programme that extend beyond the direct participants (in this case, the SPG member-farmers) that arose from the SPGs. We therefore interviewed member and non-member households in villages with an SPG, those in nearby villages, and those in more distant villages to learn more about these spillover effects.

Spillover effects arise because all people within a community are connected: each person’s actions affect the others. In the case of SPGs, members work together to produce and sell high-quality STRV seed, gaining knowledge about rice production along the way. Their hard work has increased adoption of STRVs and use of best management practices even among non-members, improving their rice yields and reducing their vulnerability to drought. Community-based seed production can thus be a powerful force in facilitating widespread improvements in livelihoods and resilience to climate change.

You can read more about our methods and our other study results in our new IFAD Research Series publication: The spillover effects of seed producer groups on non-member farmers in mid-hill communities of Nepal.

Kate Vaiknoras is a Research Agricultural Economist at USDA’s Economic Research Service. Her research interests include the adoption and impacts of agricultural technologies, particularly improved seed varieties. She has conducted field work in Nepal and Uganda.

The findings and conclusions in this post are those of the author and should not be construed to represent any official USDA or U.S. Government determination or policy. This research was supported in part by the U.S. Department of Agriculture, Economic Research Service.