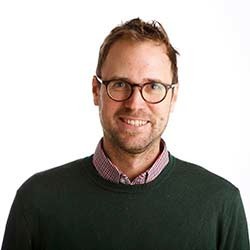 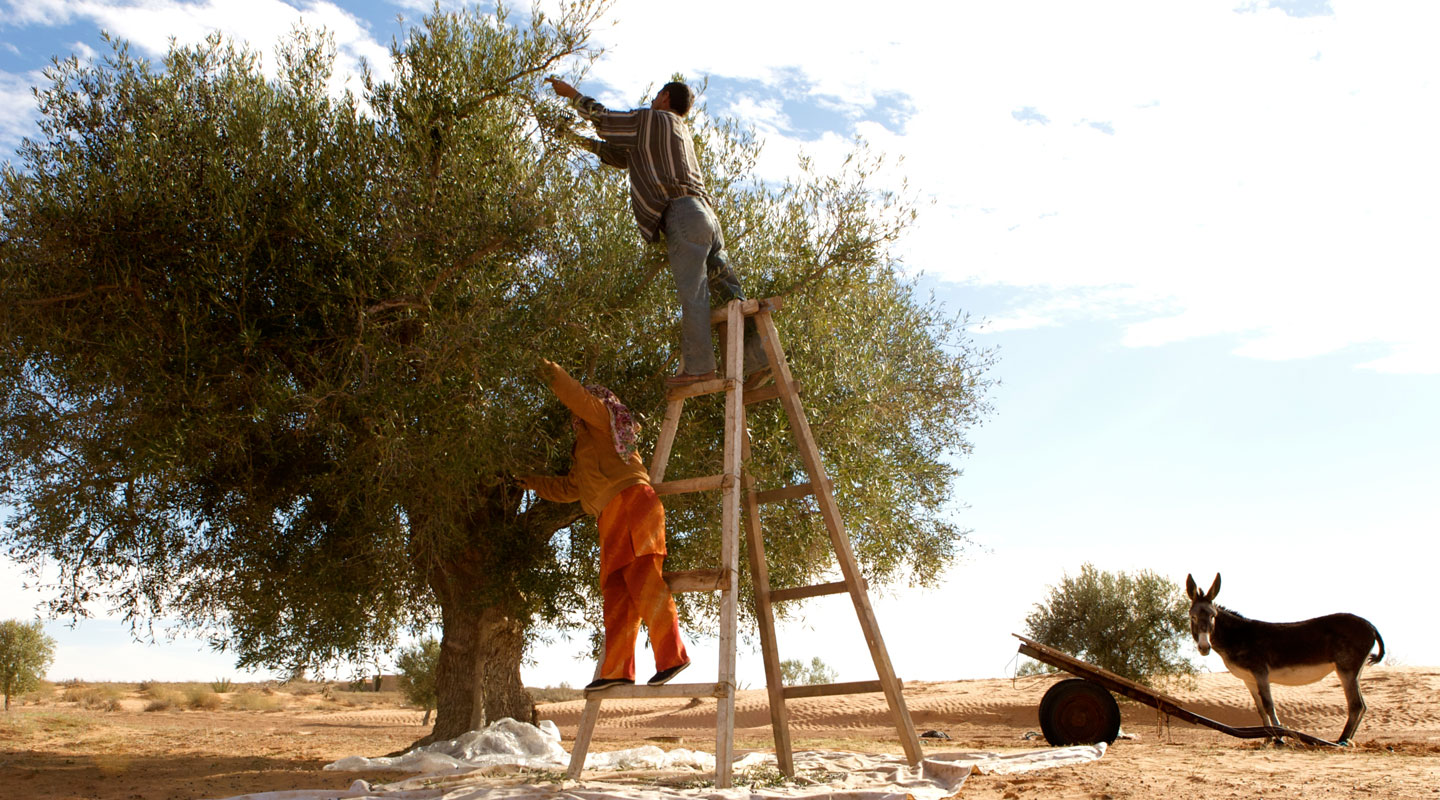 People in rural areas, especially small-scale farmers, are among those most affected by climate change. The shifting climate has made weather patterns more unpredictable and weather-related events more extreme. Together, these effects harm local ecosystems (especially water resources) and threaten the agriculture-based livelihoods that hundreds of millions of people in rural contexts depend on for their survival.

Rural small-scale farmers are also disproportionately affected by poverty, particularly extreme poverty (defined as living on less than US$1.90 per day). Worldwide, 75 per cent of people experiencing extreme poverty live in rural areas, and 63 per cent work in agriculture. They rely on climate-sensitive agricultural work not only for their incomes, but also to sustain and perpetuate the food systems that support their basic needs. Rural women experiencing extreme poverty are especially strongly affected by the consequences of climate shocks. All too often, they already face discrimination in accessing the resources, education, and markets they need to operate agricultural livelihoods. As climate change worsens, it compounds these systemic inequalities and exacerbates long-standing issues surrounding poverty, food insecurity, and injustice.

A proven approach for empowering rural people in extreme poverty

As climate change poses an increasing threat to rural people in extreme poverty, particularly women, IFAD is collaborating with the BRAC Ultra-Poor Graduation Initiative (UPGI) to create programmes that can empower rural women to build livelihoods resilient to climate shocks.

BRAC’s Graduation approach is an effective way to better meet the needs of people left behind by current systems. Graduation is a time-bound sequence of interventions built around addressing the multidimensional causes of extreme poverty. These interventions generally include connecting participants to social protection systems; providing training and assets for income generation, financial literacy and savings support; and empowering participants through community engagement.

All interventions are flexible and adapted to local requirements, and are facilitated through in-person coaching. They work chiefly at the household level, usually with women as the primary participants. Once participating households meet benchmarks for key criteria, determined by the local context, they “graduate” from the programme.

Ever since it was pioneered in Bangladesh in 2002, the Graduation approach has proven effective not only for empowering people to escape the poverty trap, but also for improving their quality of life well after the interventions end. Research has shown that, more than five years after completing a Graduation programme in Bangladesh, 93 per cent of participating households were still experiencing long-term gains.

In Kenya, the shifting climate has caused more frequent and more severe droughts in the country’s eastern regions, threatening the livelihoods of local farmers. To help the area’s rural women and youth build their resilience to these and other shocks, IFAD and BRAC partnered with the Government of Kenya and two local organizations to create the PROFIT Financial Graduation Program.

Among its many activities, PROFIT hosted trainings to help participants minimize the risks to their livelihoods, including strategies for drought management. It also provided ways for them to diversify their income. Some participants, for example, received assets and additional training to operate shops and small businesses in addition to raising livestock (a common agricultural activity in the area). Others received assistance with installing and operating irrigation systems for their farmland. PROFIT also connected participants with existing local protection mechanisms, such as a system of emergency cash transfers that becomes activated during droughts.

By the end of the 18-month programme, over 80 per cent of participating households had increased their savings (by an average of US$150 per participant) and had access to at least two income sources, demonstrating their improved resilience to climate shocks.

Beginning in 2021, through a new partnership with the Government of Tunisia, BRAC and IFAD will launch a new Graduation programme that will incorporate climate resilience from the ground up, reaching people based on both their poverty and climate vulnerability level. Because of the effects of climate change, rural Tunisians experiencing extreme poverty often find their access to fresh drinking water and natural resources severely restricted, putting their household savings and their health and food security in constant danger. The programme’s overall goal will be to help participants from these groups, especially rural women, strengthen their social, economic, and environmental resilience.

Tragically, the need for programmes like these that address the intersections of extreme poverty, rural livelihoods, gender inequality, and climate vulnerability continues to grow. IFAD and BRAC remain committed to advancing policies and programmes that address the multidimensional needs of people in rural poverty and to mainstreaming a resilience lens into all future development activities. We must work quickly to empower rural people, especially women experiencing extreme poverty, to prepare for worsening climate shocks.

Learn more about IFAD’s work in Kenya and Tunisia.