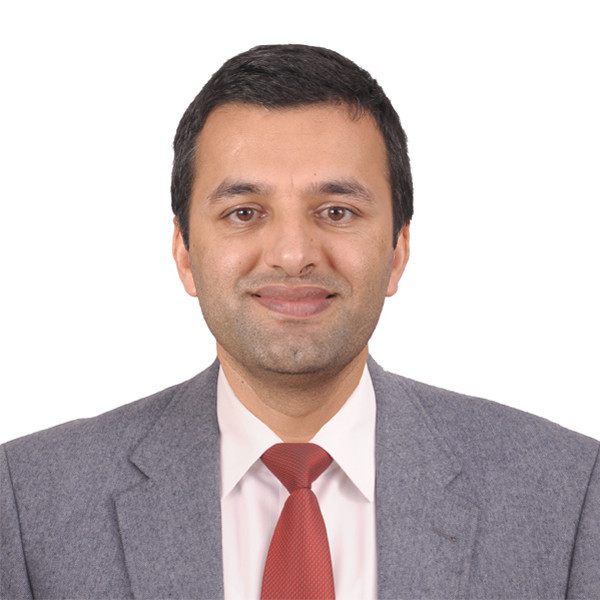 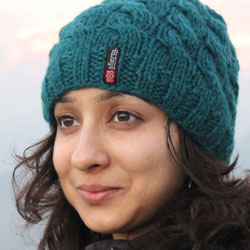 Intense droughts and groundwater depletion have significant consequences for both agriculture and the economy in the Near East and North Africa region. Small-scale farmers who depend on agriculture for both food and income are the most vulnerable to these effects, especially in areas that are dependent on groundwater.

With droughts alone expected to reduce the regional GDP by as much as 6 per cent by 2050, governments across the region are trying to limit crop losses. In Jordan, for example, the government is using promotions and subsidies to encourage farmers to use “water-saving” irrigation technologies, such as drip irrigation, soil moisture sensors, and automated systems.

Yet even though most farmers have used these technologies for over 20 years, the water table continues to fall at an alarming rate of one metre per year.

So what can we do about groundwater depletion?

The results of a recent study from the International Water Management Institute and Texas A&M AgriLife suggest that perceptions of water shortage, rather than irrigation technology itself, can have a bigger influence on how farmers irrigate.

The study, which surveyed about 400 commercial farms in the highlands of Jordan, found that farmers who have faced water shortages and agricultural losses in the past were 4 per cent more likely to irrigate more often than recommended, and 19 per cent more likely to use their own judgment in determining irrigation needs, rather than relying on tools such as crop calendars and moisture probes.

Perceptions like these increase the likelihood of actions that can cause more harm than good. For example, a quarter of farmers who had faced water shortages in the past said they irrigated olive trees daily to reduce the risk of crop failure. Paradoxically, irrigating olive trees every day can actually reduce the quantity and quality of yields.

Services farmers can rely on

However, as the study found, farmers who sought out professional advice on irrigation didn’t increase the frequency of their irrigation or rely too heavily on their own judgment, even if they had past experience of water shortages. This shows that quality irrigation advisory services can help increase farmers’ awareness of how their actions can affect various factors, such as the rate of groundwater depletion, the costs of pumping, and even their own incomes.

There are still plenty of avenues to explore for improving these advisory services and their potential benefits. For example, tailoring the advice to farmers’ individual experiences of water scarcity and crop losses, as well as their farm size and cropping patterns, may help them make even better irrigation decisions and, in turn, reduce the rate of groundwater depletion.

That said, technology is not a silver bullet for solving the groundwater problem. We must also better understand why farmers choose to irrigate the way they do, and exactly how these choices are informed by past experience. This understanding will, in turn, help us provide even better advice. Still, as the world confronts the ever-growing effects of climate change, every action taken to conserve groundwater resources is an essential step towards helping small-scale farmers adapt.

The Jordan study is the latest instalment of our IFAD Research Series. Read the full study here.

Kashi Kafle is an ACES Faculty Fellow at Texas A&M University. Kashi previously worked at the International Water Management Institute, IFAD, and the World Bank and has several years of experience designing and implementing household and agricultural surveys in developing countries.

Soumya Balasubramanya is a Senior Economist for the Environment Global Practice at the World Bank. Previously, she worked for the International Water Management Institute. She collaborates with universities and various public and private sector organizations to influence research, dialogue and practice on inclusive and sustainable growth. Her research has been used by bilateral and multilateral aid agencies to adaptively course-correct ongoing investments and programmes, and by governments in the Global South to design policy. Her works have also been featured in prominent news outlets. Soumya chairs the International Committee for Women in Agricultural Economics of the International Association of Agricultural Economics and is a contributing author to the Intergovernmental Panel on Climate Change’s Sixth Assessment Report.