Low-cost mobile remittances to boost rural development in The Gambia

Low-cost mobile remittances to boost rural development in The Gambia

The PRIME Africa initiative, co-financed by the European Union (EU), seeks to revolutionize the remittance market in The Gambia, a country with one of the highest rate of remittances (as a percentage of its economy) anywhere in the world. IFAD’s support will help private sector partners target marginalized rural communities to unlock the potential of mobile remittances, linking the hard-earned money sent from abroad to cheaper, safer and accessible financial services, such as savings and insurance.

“Thanks to their lower transaction costs, mobile remittances can facilitate safer and easier access to basic financial products. Bridging the gap to formal financial services can have a huge impact on the social and economic development of poor rural communities,” said Pedro de Vasconcelos, Manager of the Financing Facility for Remittances at IFAD.

By 2024, 35,000 Gambians abroad across several EU countries, namely Germany, France, Italy, Norway, Spain and Sweden, are expected to have switched from cash-based transactions over to mobile and digital remittances, saving up to 30 per cent in remittance fees.

The country of remittances

International remittances provide a crucial lifeline for many Gambian families, and they play a key role in The Gambia’s economy, supporting basic needs, health, education, and investment in income-generating activities among others.

“Remittances have allowed Gambian families to overcome the impact of the COVID-19 pandemic and nowadays are vital to fight rampant inflation. Reducing the transfer costs therefore has a catalysing effect for both the sender and the receiver,” said Stéphane Meert, Head of Cooperation at the EU Delegation to The Gambia.

According to IFAD’s country diagnostic report, in 2021, inbound remittances were valued at US$773 million. Despite their massive contribution to the country’s economy, The Gambia remains one of the most expensive destinations to send remittances.

IFAD’s report also indicates that the average total cost of sending money to The Gambia in 2021 was 13 per cent of the amount sent (based on sending a US$200 equivalent).

Transfer costs are significantly higher than the average fee in Africa (7.8 per cent), or the global average (6 per cent), and remain far from the Sustainable Development Goal of 3 per cent to be achieved by 2030.

The Gambia also features some of the lowest financial inclusion rates in Africa. Three in four Gambians do not have access to formal financial services, according to IFAD’s MobileRemit Africa report.

The partnership with QMoney, a mobile network operator and remittances service provider, will carry out a financial literacy training campaign for at least 10,000 remittances recipients across the country. Training content, featuring international remittances and digital financial services, will be customized to target digitally and financially excluded groups such as rural people, among them, women and youth.

The partnership with MFS Africa, digital payments company, and its local partner Afrimoney will raise digital finance awareness, with a focus on remittances, to 500,000 remittance recipients through local agents.

“In order to change habits and attract people to digital and formal sending channels, it is vital to provide consumer awareness and education on both sending and receiving sides, particularly in rural areas,” said Pedro de Vasconcelos.

Thanks to these three partnerships, rural people in Gambia will have access to remittances via dedicated e-wallets, allowing receivers to deposit, withdraw money, and link these funds additional microfinance products.

The IFAD administered, Financing Facility for Remittances (FFR), is co-financed by IFAD, the European Union, the Grand-Duchy of Luxembourg, the Ministry of Foreign Affairs of Spain and the Swedish International Development Cooperation Agency (Sida).

IFAD is an international financial institution and a United Nations specialized agency. Based in Rome – the United Nations food and agriculture hub – IFAD invests in rural people, empowering them to reduce poverty, increase food security, improve nutrition and strengthen resilience. Since 1978, we have provided more than US$23.2 billion in grants and low-interest loans to fund projects in developing countries. Last year, IFAD-supported projects reached an estimated 130 million people. 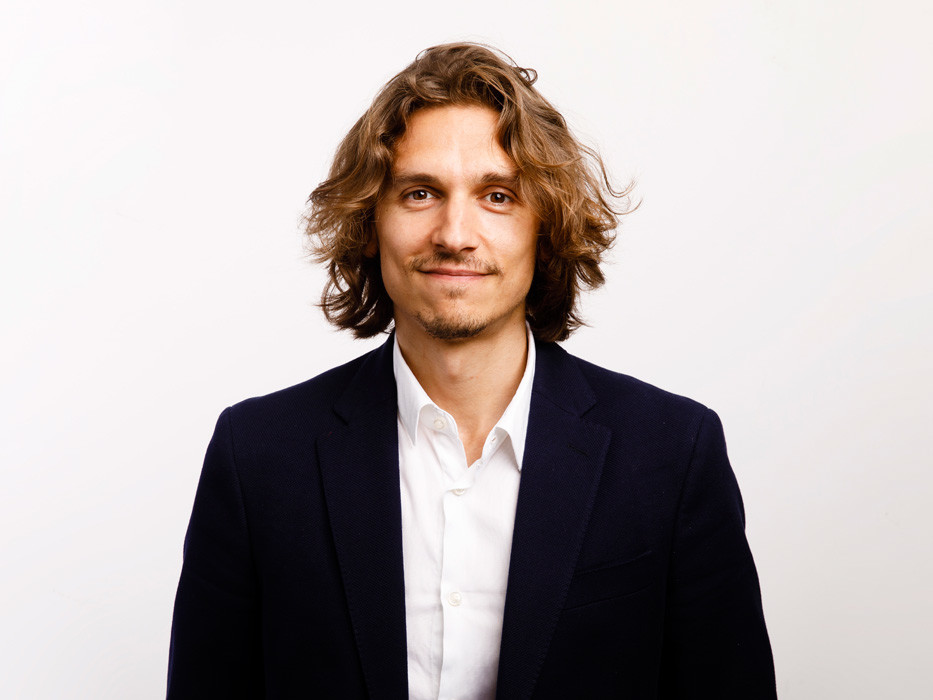