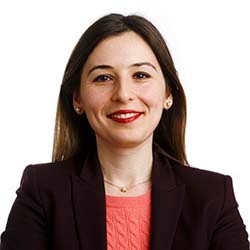 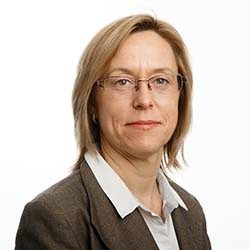 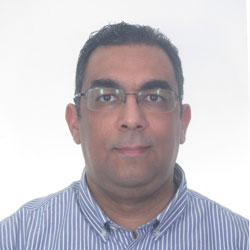 Until recently, every time Fatima Hassan Mohamed needed water to wash, cook, or drink, the mother of five had to set out on foot. The nearest water source was more than 20 kilometers away – an exhausting half-day’s journey through a land where water is so precious that every drop counts.

Fatima lives in Djibouti, one of the world’s most water-poor countries. Her family makes their home in the vast arid region of Tadjourah – Djibouti’s largest, geographically. Here, even after walking for twelve hours, Fatima had access only to water so bad it caused everything from miscarriage to tuberculosis.

Fatima is not alone. Worldwide, over two billion people live in countries experiencing high water stress. Indeed, the growing scarcity of water represents one of the world’s most pressing problems. In addition, the mismanagement of water conspires to turn one of the basic needs for human life into an elusive quantity.

The problem of physical water scarcity, which currently affects the entire population of the Near East and North Africa, as well as South Asia and significant parts of China, is only going to get worse. Economics also play a role: in places like sub-Saharan African countries, a lack of infrastructure means that people do not have access to a reliable water supply, even when water is available.

Whether physical or economic, water scarcity is spreading fast, driven by climate change, urbanization, and dietary changes. With increasing population growth, the demand for water for various uses is on track to increase by a whopping 50 per cent by 2050, meaning that the per capita amount of water available is expected to decrease.

The stakes could not be higher: Without water for farming, cooking and drinking, there can be no nutrition or food security. As a result, IFAD is dedicated to mitigating the world’s water crisis by financing a wide range of water management and small-scale infrastructure projects around the globe. Valuing water sources is at the heart of IFAD’s investments, demonstrated by its commitment to helping restore water cycles and ecosystems, slow runoff, as well as harvest and store water.

From constructing water-efficient irrigation systems in the rural highlands of Ethiopia to providing clean-water cisterns in drought-stricken northeastern Brazil, to building dams in Niger, to supporting aquaculture in Bangladesh, IFAD-funded projects like these are highlighting the ways forward. These projects tackle challenges like changing and more erratic rainfalls while recognizing the value of water as a critical input for agricultural production and socio-economic activity.

In Djibouti, the IFAD-funded Soil and Water Management programme (PROGRES) changed Fatima’s life. In collaboration with WFP and the Government of Djibouti, the programme has made improvements to the country’s water infrastructure by constructing a system of cisterns and reservoirs that harvest and store rainfall along the transhumance livestock routes in the region where she lives. 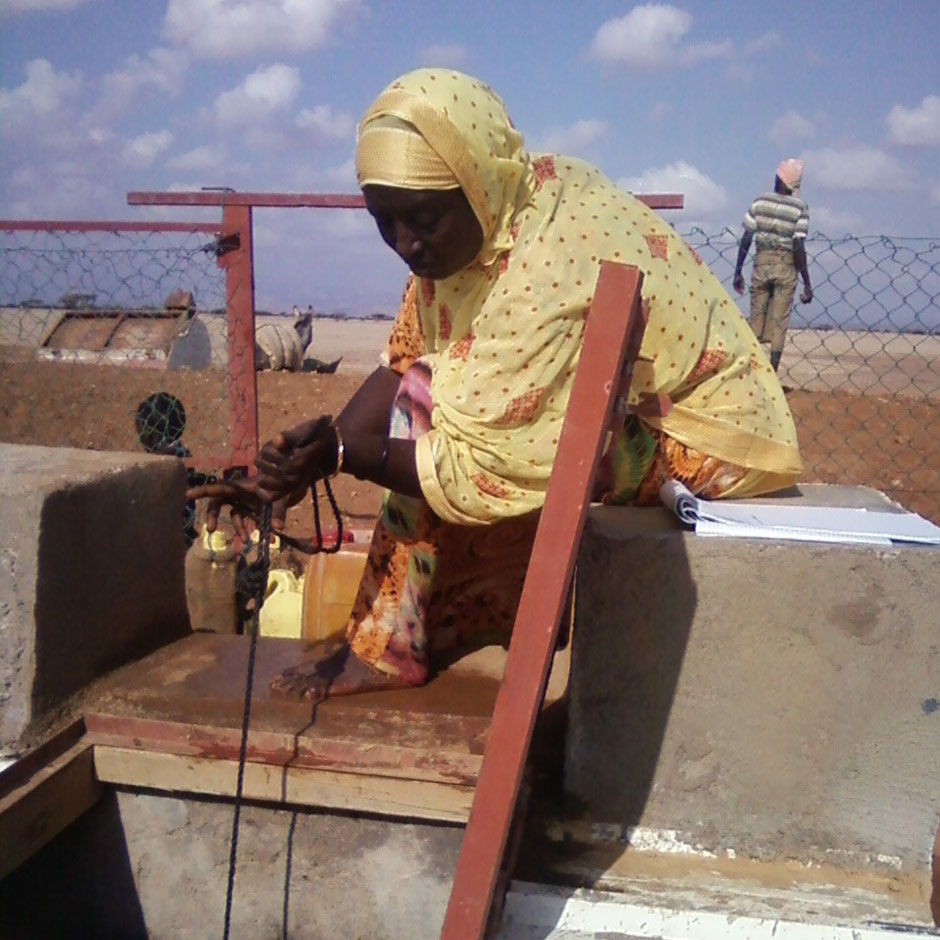 ​​​​​​​
This new water-harvesting infrastructure has generated an invaluable public asset for the humans and animals, who can now access water. It has also created opportunities for socio-economic development.

The programme seeks to improve the livelihoods of rural and nomadic communities through the adoption of improved technologies for farming and sustainable management of water, watersheds, rangelands, and ruminants like goats and camels. In addition to Tadjourah, where Fatima lives, the project operates in the regions of Arta and Dikhil, covering a total of 13 rangelands and benefiting about 66,000 people.

Thanks to the improvements PROGRES brought to her region, Fatima was able to reduce her travel time for fetching water, saving 10 hours each trip. Importantly, the water she now brings back is safe for cooking and drinking.

All over the world, water scarcity disproportionately affects the opportunities, health and well-being of women and girls. Fatima and her children, who had been suffering from frequent illnesses as well as malnutrition and growth problems, quickly saw improvements in their health. “It has also helped us avoid certain diseases, especially diarrhea,” she said.

Better access to clean water has also directly improved their nutrition, underscoring the critical value of water services for food security. In Djibouti, PROGRES-funded workers were able to set up 250 home gardens – something that would have been impossible under the old water-fetching schemes – and provide dietary counseling. Yielding tomatoes, green peppers, onions, potatoes and moringa, these gardens soon provided the necessary micronutrients for a more balanced diet.

Having time to garden and care for her five children has made a big difference in Fatima’s life. “The project has helped me understand much more about nutrition,” Fatima says. “My youngest child has benefitted from the new practices I learned, such as exclusive breastfeeding for 6 months.”

In areas suffering from absolute scarcity, efforts to value water still need to go further. Optimizing water consumption, reducing waste, and reusing water wherever possible are crucial steps to take. In rural areas in particular, down-scaled technologies can make it possible to reuse grey water, which in turn allows for the recycling of nutrients. The private sector is already tackling this issue, but public support is needed to scale up practices like these.

Above all, new solutions are urgently needed to ensure that we are making the most of every drop of water, especially in rural, sparsely populated areas.