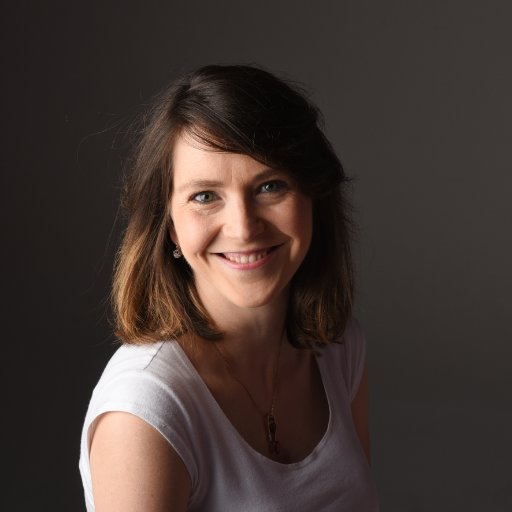 Migration also has a direct impact on social norms in the country of origin, especially for women: social remittances also matter. In addition to money, migration also entails the circulation of ideas, practices, skills, identities, and social capital between sending and receiving communities.

According to new research presented by CeSPI at the International Experts Roundtable, women migrants in Italy earn on average 24 per cent less than men. While this does not affect their propensity to remit (women send on average 12 per cent of their revenues every month, compared to 13 per cent for men), it has an impact of their remittance patterns. For example, the average value of remittances sent by women was €425 compared to €469 for men. These results echo findings from previous research that has shown that women migrant workers tend to send smaller amounts of money more often and for longer periods than men. Relative to their income, women senders may be paying over 20 per cent more than what men pay.

In receiving countries, women and men also tend to use the money received differently. Women receiving remittances tend to channel more funds into their family’s healthcare, food and nutrition, shelter and education than men. However, remittances are not just about supporting the basic needs of the families in home countries, investment goals are also important for women migrants, although to a lower extent than for men. Significant differences also exist across migrant communities. For example, CeSPI’s research reveals that Senegalese migrant women play an important role in launching and supporting production businesses back home (a remittance goal for nine percent of women migrants surveyed), while investing in real estate is a goal for 29 per cent of Filipino migrant women.

Since the successful launch of M-PESA back in 2007, the mobile money sector has expanded and there are over 866 million mobile money accounts across 90 countries. Initially developed as a tool for domestic transfers and payments, mobile money has revolutionised the way in which people send money across borders. In 2018, mobile money could be used to send or receive international transfers in 56 of the 90 countries where mobile money is available. Mobile money has a number of distinctive characteristics that make it particularly appealing to women compared to other remittance channels. In fact, in some markets, women have been early adopters of mobile money as a channel to receive remittances. For example, data from WorldRemit indicates that in 2014, 20.46 per cent of their female customers globally would use mobile money as payout mechanism compared to only 13.99 per cent of men. In 2018, this was the case for 28.24 per cent of women receiving funds through WorldRemit and 28.16 per cent of men. 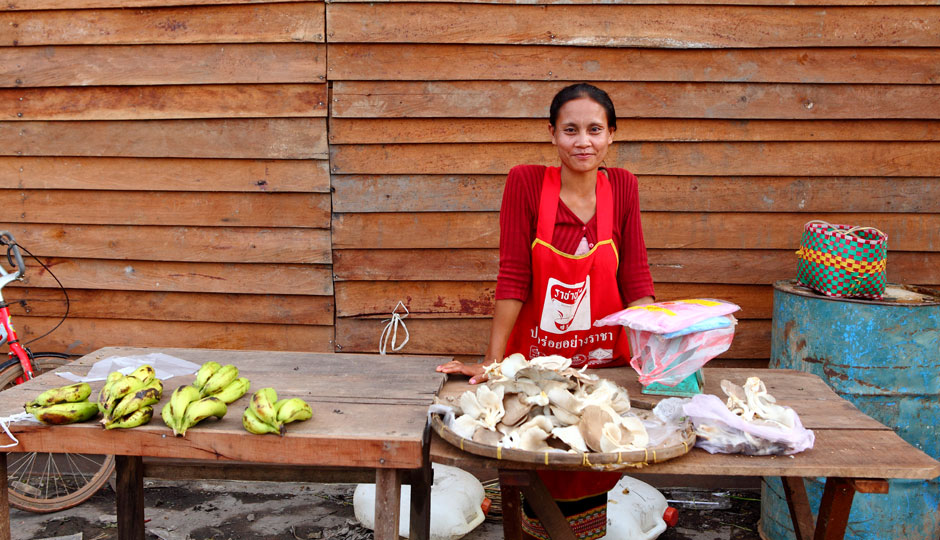 Going forward, creating an enabling regulatory environment around mobile money-enabled remittances will be critical to allow women to fully benefit from the advantages of digital remittance channels. The GSMA stands ready to support interested parties to work jointly on achieving this goal and accelerating women’s use of mobile money for remittances.

Claire Scharwatt is the Director of Policy and Advocacy at GSMA - a trade body that represents the interests of mobile network operators worldwide.

This article was originally published on the GSMA website.