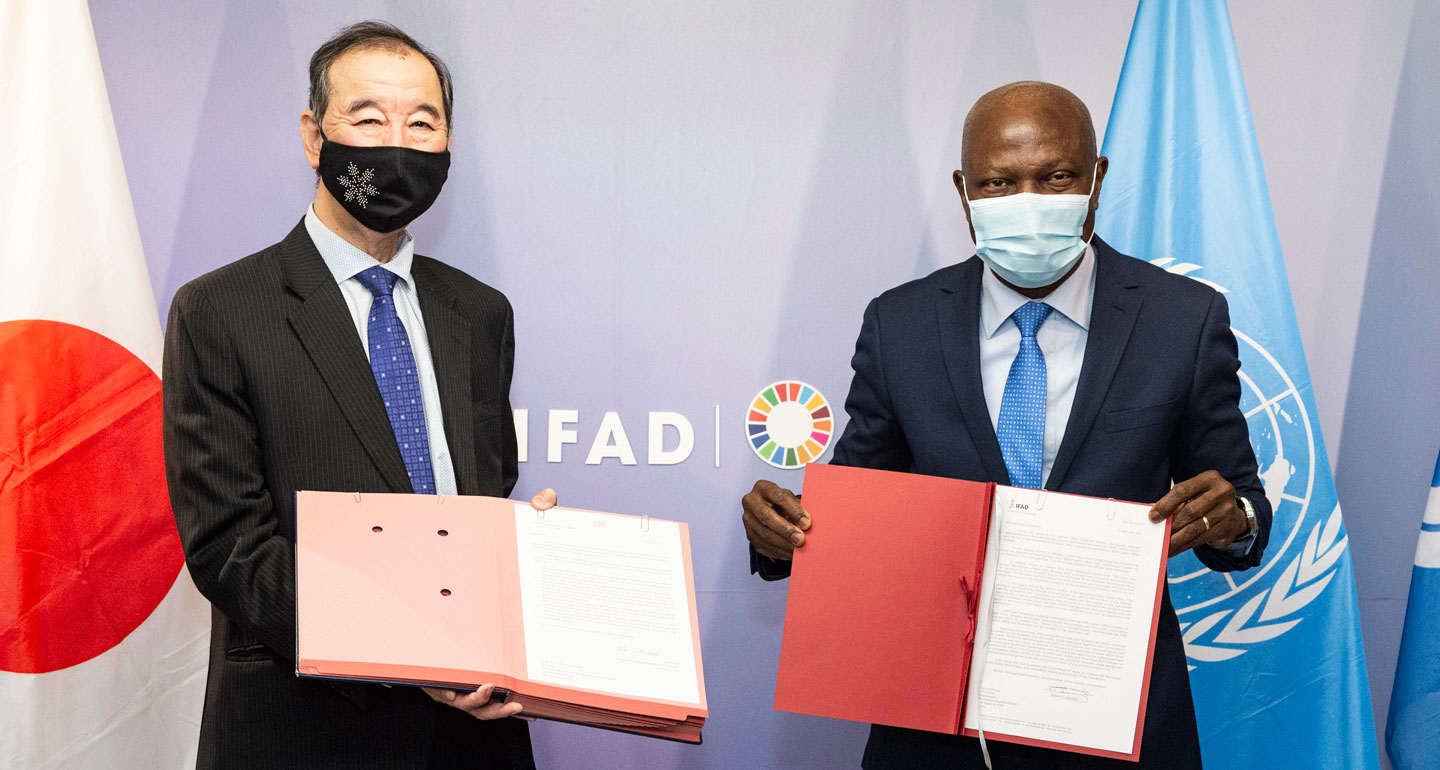 Rome, 3 February 2021 –  Recognizing that investments in small-scale farmers in developing countries are imperative to tackle hunger, poor nutrition and poverty, the Japanese government and the UN’s International Fund for Agricultural Development (IFAD) signed an historic agreement today to open the first IFAD Liaison Office in Japan.

The agreement was signed by Gilbert F. Houngbo, IFAD President, and the Ambassador Permanent Representative of Japan to IFAD, Oe Hiroshi.

With its new presence in Japan, IFAD will deepen its engagement with the government, parliamentarians, the private sector, academia and civil society, and promote partnerships and exchanges of knowledge and expertise, including in the areas of ICT for development, reducing food loss, strengthening food value chains and improving nutrition in rural areas.

“Japan’s international leadership role in support of better nutrition is more important than ever if we want to end hunger by 2030,” said Houngbo. “This agreement reflects our joint commitment to this goal, and gives us an opportunity to work closer together to build sustainable food systems that promote healthy diets, improve rural peoples’ incomes and build their resilience to ensure adaptation to climate change.”

Food systems dominated by small-scale farms produce more than 70% of the food calories in sub-Saharan Africa, and South and East Asia. Small-scale farming is also key for maintaining nutritional diversity.

“Japan welcomes IFAD’s decision to open the IFAD Liaison Office in Japan. IFAD is an important partner of Japan to tackle difficult challenges such as food insecurity and malnutrition as well as poverty in rural areas,” said Oe Hiroshi. “We believe this new office will be a strong hub for broadening and deepening IFAD’s engagement with a variety of stakeholders in Japan and leverage better knowledge and partnership for transforming rural livelihoods.”

Japan and IFAD share a commitment to achieve global food security and improved nutrition with a focus on low-income and lower-middle-income countries, particularly in Africa and Asia. The number of people who suffer from hunger has increased due to climate change and conflict since 2015. In 2019, 690 million people were going hungry while an estimated 2 billion people did not have regular access to safe, nutritious and sufficient food. The socio-economic impacts of the COVID-19 pandemic may add up to 132 million people to the total number of undernourished in the world.

Japan is a founding member of IFAD and is a top donor. Since joining the Fund in 1977, Japan has contributed  more than half a billion dollars over US$572 million, supporting millions of small-scale farmers to increase their food production and improve their livelihoods and nutrition. Recently, Japan restated its commitment to IFAD by announcing a significant pledge to its Twelfth Replenishment, paving the way for deeper and expanded impact in 2022-2024.

IFAD is an international financial institution and specialized agency of the United Nations dedicated to eradicating rural poverty in developing countries. Eight out of 10 of the world’s poorest people live in rural areas, and most depend on agriculture for their livelihoods. 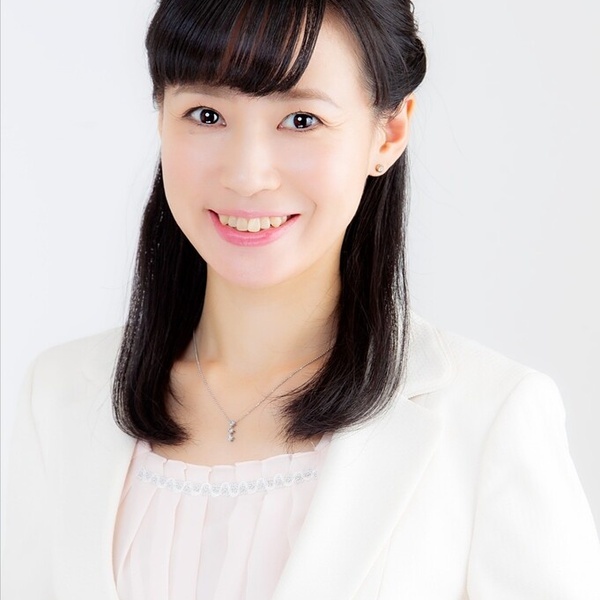