The media and our social networks have been flooded with recommendations to avoid being infected by COVID-19. Yet for people living paycheck to paycheck, it is noticeably difficult to do so.. As the saying goes: “we are between a rock and a hard place.” Such people, mostly women, clearly understand that following rules and complying with social distancing guidelines will help them avoid putting their health, and even loved ones’ health, at risk. Nonetheless, complying with quarantine guidelines also affects their well-being and that of their family.

This is the situation in Colombia, where a significant percentage of the population lives like this on a daily basis. However, these are not the only families impacted by the current crisis. Families of lower income brackets have also had to cease activities, reduce their incomes, and therefore worry about the future of their businesses. In addition to the economic strain caused by the pandemic, entire families are at home every day, all the time. Generally speaking, this means more work for women without compensation while simultaneously brainstorming ways to stretch available resources and generate income.

It is also necessary to recognize other exacerbated issues within this context such as domestic violence. According to official figures, from the moment mandatory quarantine began, the number of calls reporting cases of domestic violence doubled compared to the same period a year ago.

This is the reality for thousands of poor women living in rural Colombia. In this context, what has been learned within the framework of the project Young Rural Women, demands particular attention.

Young Rural Women is an initiative of Fundación Capital and the International Fund for Agricultural Development’s initiative (IFAD). It was implemented in Colombia, Mexico and Paraguay between April 2017 and December 2019, and sought to promote the financial inclusion of young women living in rural areas. In Colombia’s case, the project started by empowering young women and expanding their financial know-how. Thus, many young women began to save without initially knowing it would better prepare them to face current circumstances. Maria Ortiz, one of the participants, said, “Can you imagine that I had saved, and although of course our plans were different, it has allowed me to eat without wasting the savings that will be used to start my business.” Without any doubt, it is satisfying to know that these savings habits allow such women to better confront this emergency. 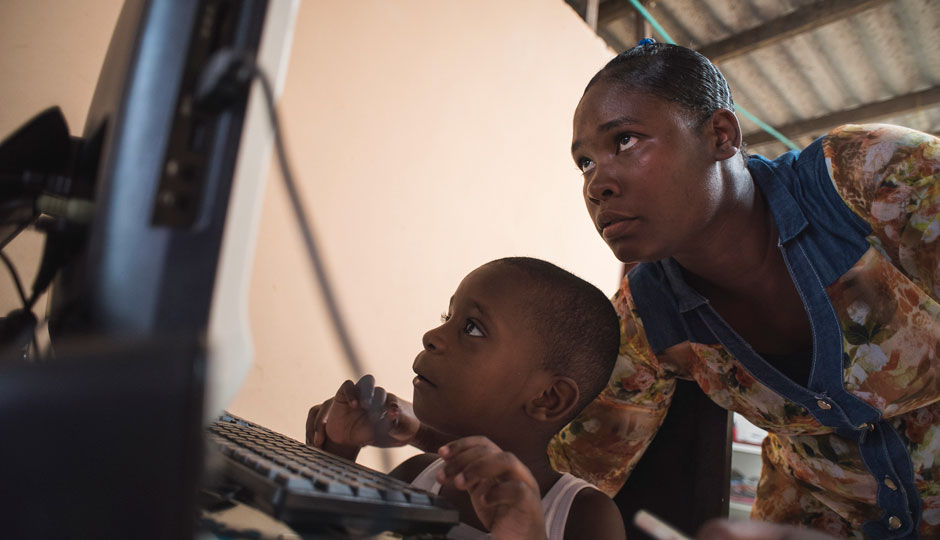 But beyond strengthening young women’s financial capabilities, a very important contribution of this project was encouraging their access to the financial system through technological tools: electronic wallets, products that allowed them to save safely, to send and receive money, as well as recharge and pay for services from their place of residence at no cost. In times like these, when people are being quarantined to avoid being infected, the use of cash can carry many risks. But electronic wallets allow them to better confront the situation, as Leidy Trujillo, a young woman from Campoalegre Huila, stated: “You know, my mom is an elderly woman and she needs to have her cell phone recharged so that (I can) know how she is, even more so with this virus that has plagued us. Without this wallet, it would not have been possible to do it from a distance.”

Thanks to the electronic wallet, she can send money on a weekly basis and at no cost. Islendy Renjifo’s husband was surprised that he can also purchase from the supermarket on the corner and pay via the wallet from the comfort of his home. Andrea Rojas Zuñiga also tells us “the electronic purse has helped me a lot; with the money sent to me, I have been able to pay my bills and it has made it easier for me in quarantine as I cannot leave.” 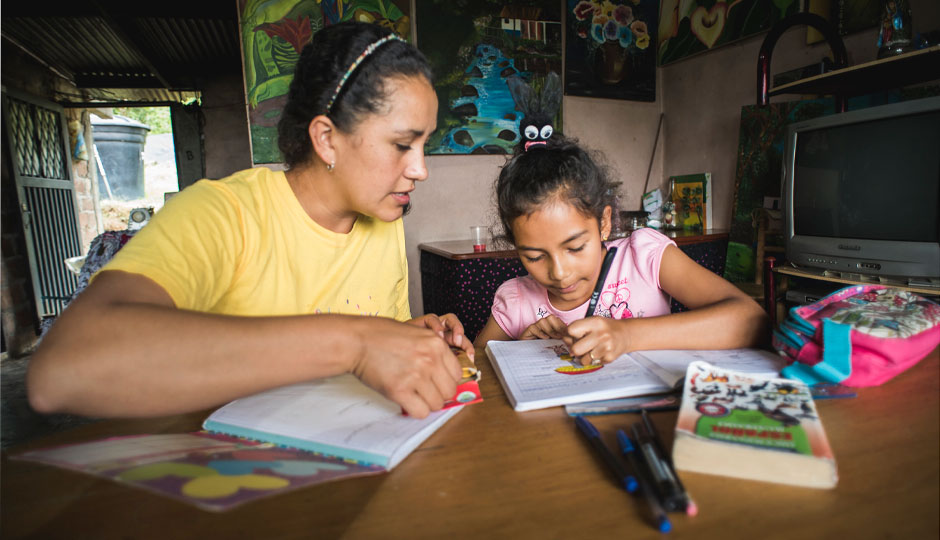 Having an electronic wallet has also allowed many of the women who participated in the Young Rural Woman Project to easily receive a solidarity income — a money transfer that the Colombian government is giving to more than three million impoverished Colombians families — to help supply their needs during these days of social isolation. “If I had not had my account, I would not have received this government aid,” has been the constant message. But the impact of the project goes beyond the young women who participated in it. Having instilled these capacities in them, these young women have become “forces for financial inclusion” in their territories, facilitating the banking process for thousands of people who need a financial product to receive the government subsidy.

Through Young Rural Woman, Fundación Capital laid the foundations so that more than 13,000 women could be better prepared to face Covid-19. In turn, they have become forces for change in their communities, helping many other people to open and use electronic wallets, thus reducing the risks of contamination.

¹According to the National Administrative Department of Statistics (Dane), about 47.2% of the employed in 23 cities and metropolitan areas were informal workers in 2019.

This story was originally published by Fundación Capital