The potential and unknowns of gender transformative approaches

The potential and unknowns of gender transformative approaches 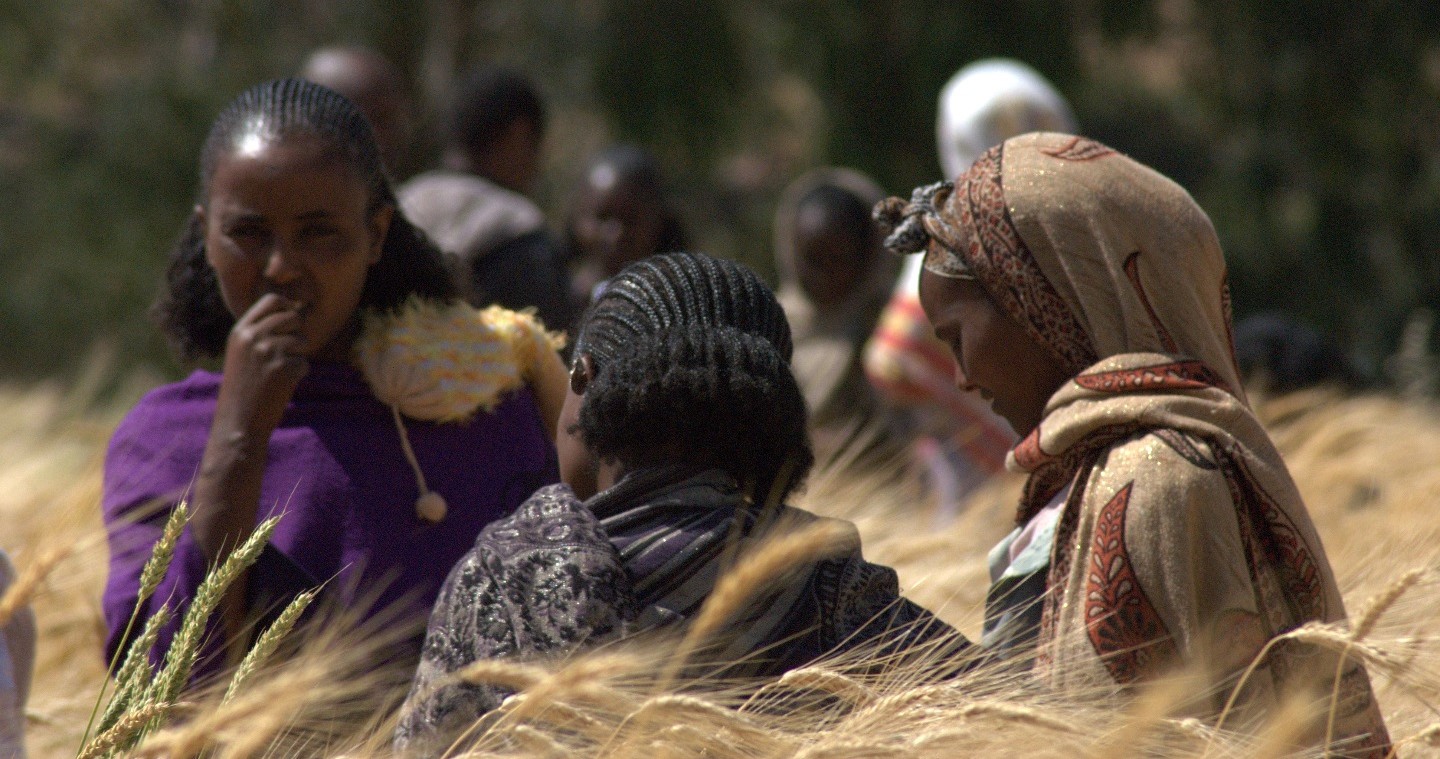 With less than a decade left to meet the Sustainable Development Goals, the sobering current global trajectory is one in which it will take roughly 170 years to achieve gender equality. The current global pandemic has both made gender inequalities more visible and worsened them, including in food systems.

The lack of progress in reducing inequalities in the agriculture and natural resource management sectors, despite investments in women’s empowerment, underscores the need to interrogate and rethink current accommodative gender approaches, which focus on working around – rather than directly addressing – structural barriers.

Shortcomings of current approaches to gender

A team of co-authors across CGIAR recently undertook a literature review that identifies and synthesizes two main critiques about current common approaches to gender. Our goal is to help the research and development community respond to the need for new ways to address gender inequality in food systems.

First, the literature indicates that current gender approaches have failed to deliver gender outcomes as intended. In particular, while they may “reach” women (such as by involving women in trainings), they do not necessarily lead to substantive or lasting empowerment.

Second, common gender accommodative approaches only engage relatively superficially with how social change occurs. Current strategies tend to address visible gaps, yet do not take into account that inequalities persist (or return) because of underlying structural factors, in particular gender norms.

Gender norms are the unwritten rules of any given society about the expected behavior of women and men. These include what paid or unpaid work and roles are considered “appropriate” for different genders in the farm and household, which assets should be controlled by whom, and overall, how women and men should act and interact, including which gender is “the decision maker” versus which is the “caregiver”.

Norms vary by context and intersect with other aspects of identity (such as wealth, ethnicity or religion) and other expectations and practices. The fact that gender norms are underlying drivers of gendered practices, but also dynamic and changeable, makes them critical leverage points for enhancing gender equality, something that is overlooked by gender accommodative approaches.

In response to the above critiques, a growing number of research-for-development institutes and development agencies have developed and applied a range of gender transformative approaches over the past decade. Following the lead set by the reproductive health sector, CGIAR and partner teams have taken up this challenge by conceptualizing and innovating with gender transformative approaches in and for food systems, including land-based and aquatic food systems and natural resource governance.

In terms of outcomes, the transformative approaches used in the cases we reviewed catalyzed at least three types of significant—and interconnected—gender outcomes: reductions in underlying barriers (such as gendered attitudes to partner violence); improvements in women’s empowerment (such as in decision-making and division of labor); and contributions to other outcomes (such as production practices, nutrition and health).

These findings represent a significant breadth and depth of gender-related outcomes, including constructive changes across the cases in underlying gender attitudes. As attitudes represent a proxy for norms, this suggests the approaches may indeed contribute to shifts in some underlying structural gender barriers.

In terms of how change happens, the cases illustrate two mechanisms that gender transformative strategies have in common: the strategies seek to surface and engage with underlying barriers (norms); and, they engage both women and men as actors in catalyzing equality, rather than focusing only on women. Moreover, the strategies all combine reflexive, participatory methods and tools that engage participants as agents in their own social change process.

We note, in particular, three critical areas in need of further research:

Strengthening the contribution of agriculture and natural resource management to gender equality is a pressing development challenge – never more so than now, as COVID-19 illuminates and worsens the persistent equity fault lines in food systems. Emerging transformative approaches advance equality by tackling the limiting ways in which gender has been addressed, including by presenting an alternative to viewing women primarily as instruments of development.

If sufficient, and sufficiently high-quality, understanding and evidence can be built and applied to inform development practice, gender transformative approaches offer a potent opportunity to transition from pervasively slow or regressive trends toward substantive and lasting progress towards equality in food systems.