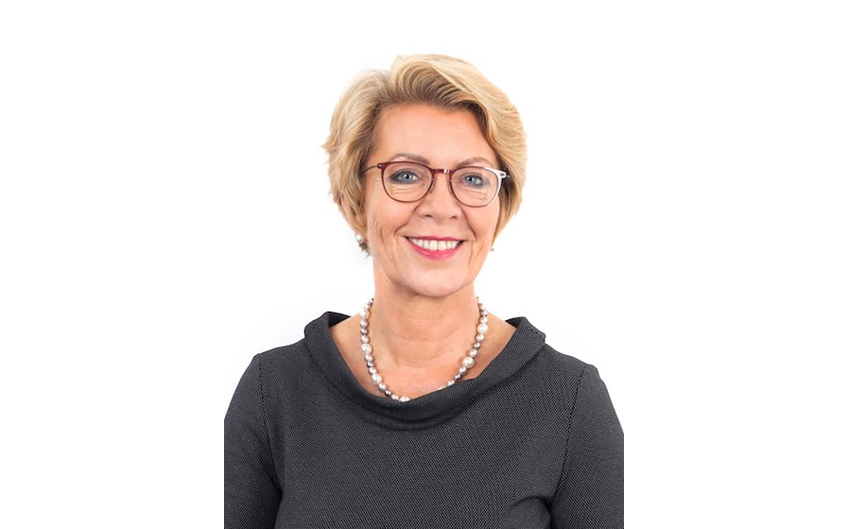 In her role at IFAD, Haga is responsible for communications, global engagement, partnerships, and resource mobilization. In addition, she oversees the relations with the Fund’s 176 Member States.

Haga has more than 35 years’ experience in conservation and food security, foreign affairs and politics. Most recently, she worked with the Global Crop Diversity Trust, where she was Executive Director from March 2013.

“I come to IFAD at an exciting moment as we enter a new decade in which the 2030 Sustainable Development Goals have to be delivered,” Haga said on her first day at IFAD. “I look forward to advancing IFAD’s mandate and serve the poorest in the rural world by mobilizing resources to invest in projects that align with partners’ objectives, aim for scalability, and lasting long-term results.”

Haga’s political career includes serving as a Member of Parliament in Norway from 2001-2009. In addition, she also held three ministerial positions: Minister of Cultural Affairs, Minister of Local Government and Regional Development, and Minister of Petroleum and Energy.