Luis Jiménez-McInnis is the Secretary of IFAD since January 2020. In this capacity, he serves as Secretary of the Governing Council and the Executive Board, and its subordinate bodies, and supports the President of the Fund in discharging his responsibilities as Chairperson of the Executive Board. He is responsible for facilitating the work of all governing bodies of the Fund and for maintaining sound institutional and diplomatic relations with Member States and non-Member States. Prior to this, he was Director of the Partnership and Resource Mobilization Office.

Before joining the Fund as Special Adviser to the President in 2010, Mr Jiménez-McInnis was First Officer in the Executive Office of UN Secretary-General, tasked with the climate change agenda. He also was involved in peace and security issues in Colombia and Haiti with the UN Department of Political and Peacebuilding Affairs. Earlier he worked as a Policy Analyst in the United Nations Development Programme and as a Research Associate for Latin America Studies at the Council on Foreign Relations. 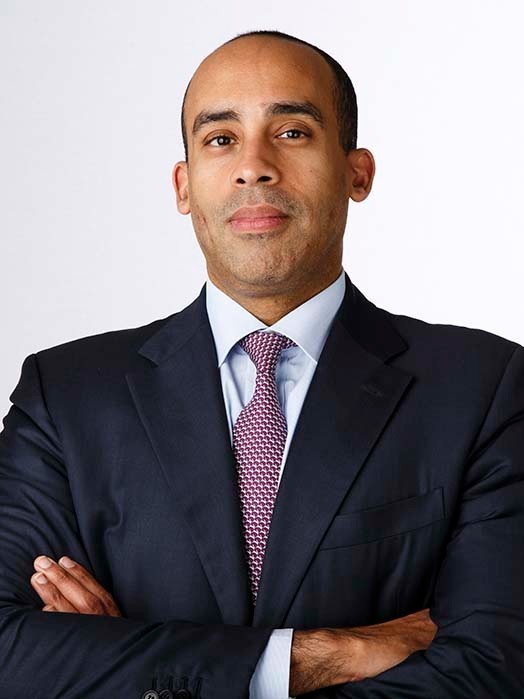