Kaushik Barua is currently managing the IFAD portfolio in Cambodia. He leads the development of the country strategy, design of new projects, supervision and implementation support of ongoing investments, and policy development and knowledge management in the country. He is based in the Mekong Hub office in Hanoi. Previously, he was responsible for the IFAD Somalia portfolio and also worked on the Egypt and Palestine portfolios. He was part of the team that developed the IFAD Fragile Situations Strategy and the Facility for Refugees, Migrants, Forced Displacement and Rural Stability, or FARMS. He also worked on the development of the new results framework and IFAD's Management Response to independent evaluations.

He has also worked with the International Finance Corporation (IFC, World Bank Group) where he designed and supervised private public partnership based investments in social enterprises, through the IFC's Grassroots Business Initiative. Previously with the World Bank, Kaushik conducted research on pathways out of poverty as a member of the Moving Out of Poverty team. He has also worked for the Government of India's National Knowledge Commission, drafting policy recommendations in the education sector. He secured his Master's in international politics and economics at the London School of Economics and his graduate degree in economics from St. Stephen's College, Delhi University. His writings on social and development issues have been featured in The Guardian, Open Democracy and other publications. He is the author of two novels and won an award from India's Sahitya Akademi (the National Academy of Letters). 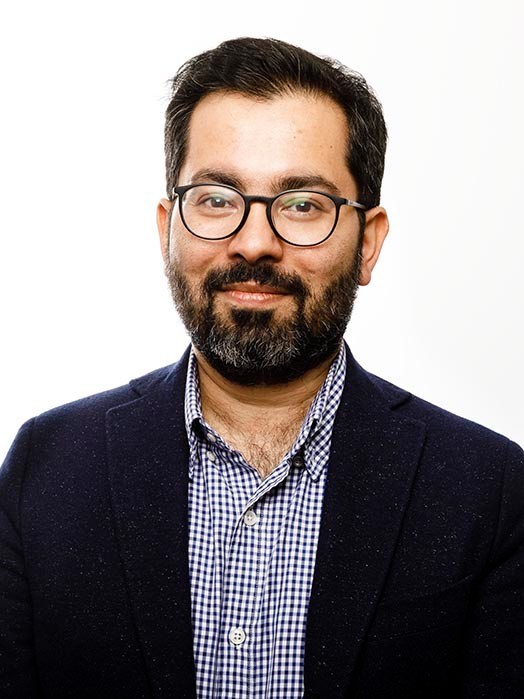