What do the IPCC report’s findings mean for rural dwellers? Your questions answered

What do the IPCC report’s findings mean for rural dwellers? Your questions answered 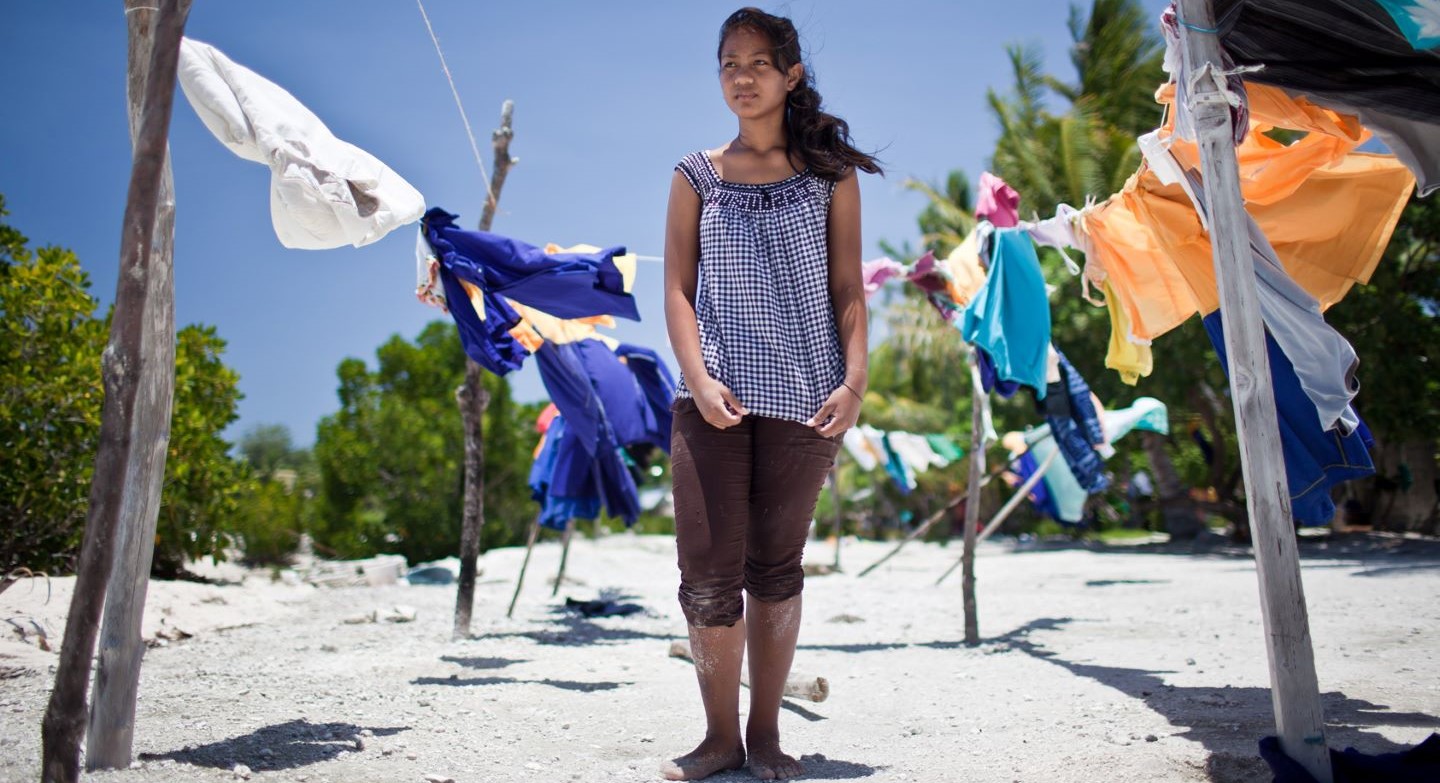 When the IPCC Sixth Assessment Report assessment report was released earlier this year, United Nations Secretary-General Antonio Guterres dubbed it “code red for humanity”. But for the world’s poorest and most vulnerable people, the alarm bells have been ringing for quite some time.

The United Nations climate change summit, COP26, is the moment when we must finally respond.

In the run-up to COP26, we’re answering some of your questions about the IPCC report, why it’s important, and what it means for the world’s most vulnerable people – its rural dwellers, small-scale producers and indigenous peoples.

What is the IPCC’s Sixth Assessment Report and why should we care?

The Intergovernmental Panel on Climate Change (IPCC) is a body of global experts that examines the best available scientific evidence to draw conclusions about the causes and effects of climate change. Each of their findings is carefully assessed by expert reviewers to make sure the scientific basis is sound.

Their reports tell us what scientists think is happening with climate change, and the likely effects if we don’t limit the amount of greenhouse gases in the atmosphere.

Policymakers use the reports to decide what needs to be done, both to adapt to the inevitable changes and to prevent it from worsening.

We’re currently in the sixth IPCC assessment cycle. In August 2021, the first of the IPCC’s three working groups presented its report on the physical science of the global climate system.

This report is our best guide to navigating a climate we know to be undergoing historically unprecedented human-induced change.

What are the main findings of the report?

The Sixth Assessment Report leaves no more room for ambiguity: the climate is changing, and it’s because of human activity. Many of its effects are irreversible, and many predicted future impacts are now inevitable.

Human activity is acidifying the oceans. Global precipitation has increased, and the glaciers are retreating, which is reducing the amount of water available for farming.

More and more of the earth’s surface is vulnerable to frequent and severe drought. Tropical areas, such as the Amazon, are becoming more arid.

Global temperatures are rising faster than ever before, and over the next 20 years, they will reach or exceed 1.5° C of warming.

Indeed, unless greenhouse gases in the atmosphere are drastically reduced, global warming will exceed 1.5–2° C in the coming decades, with further dire consequences. The world’s poorest and most vulnerable people will be hit hardest, with lost livelihoods, food insecurity, displacement, health effects and much more – further limiting their capacities to adapt and survive.

How will the changes predicted in the report affect agriculture, fishing and small-scale producers?

The impacts of both gradual shifts and extreme weather events are greatest in rural areas, where people depend heavily on agriculture and local natural resources.

Rising temperatures will cause fishery patterns to change. In the worst-case scenario, fish stocks may decline up to 40 per cent in tropical areas.

In many parts of the world, extreme heat and drought will affect the livelihoods of herders as animals fail to thrive, or nutritious fodder becomes unavailable.

What needs to happen at COP26 to support rural dwellers in the face of climate change?

At COP26, concrete and actionable commitments are needed to

How does IFAD help rural dwellers prepare for the changes predicted in the IPCC report?

Ninety per cent of IFAD’s climate finance is devoted to adaptation. We’ve further committed to directing 30 per cent of that finance into nature-based solutions.

Our ASAP initiative is the world’s largest global climate adaptation programme for small-scale farmers. In 2021, we launched ASAP+, the enhanced version of this programme. It will mobilize US$500 million to help over 10 million people adapt to climate change, enhance their food security, and reduce greenhouse gases. In all our work, we focus on supporting women, youth and indigenous peoples, and on creating sustainable food systems that provide livelihoods and food security for all.

In addition to promoting nature-based solutions, we help small-scale producers access the finance, and the renewable and digital technologies, that will help them adapt to and mitigate climate change. Our Private Sector Financing Programme catalyses investments in small-scale agriculture, linking rural dwellers to markets and building sustainable livelihoods.