Since gaining independence in 1971, Bangladesh has increased its real per capita income by more than 130 per cent and cut poverty by more than half. Yet it remains a low-income country with substantial poverty, inequality and deprivation.

Almost one third of the population lives below the poverty line, and poverty is highest in rural areas. Half of all rural children are chronically malnourished and 14 per cent suffer from acute malnutrition.

Although agriculture now accounts for less than 20 per cent of gross domestic product, the farm sector still employs about 44 per cent of the labour force. However, the amount of farmland is shrinking as the country urbanizes, and most rural households have little if any cultivable land. Rice, wheat, jute, fruits and vegetables are the main food crops, but farmers lack access to critical agricultural inputs such as high-yielding rice seeds.

With two thirds of its territory less than five metres above sea level, Bangladesh is particularly vulnerable to climate change. Poor people are hit hardest as they often live in poorly constructed housing and on land that is vulnerable to extreme weather.

IFAD has been investing in poor rural women and men in Bangladesh for almost 40 years. Our current approach is aimed at:

IFAD also has a number of research and grant-funded activities in Bangladesh, including partnerships with the International Rice Research Institute, WorldFish, World Food Programme, World Bank and Bangladesh Bureau of Statistics.

Over the last 40 years, cyclones and floods have affected more than 400 million people in Bangladesh.

Although agriculture accounts for less than 20 per cent of gross domestic product, the farm sector still employs about 44 per cent of the labour force.

Since 1979, IFAD has supported 31 programmes and projects in Bangladesh for a total amount of US$717.2 million, directly benefiting more than 10.7 million rural households.

December 2019 - NEWS
IFAD and the Government of the People's Republic of Bangladesh have signed an agreement to launch a project to accelerate inclusive economic growth, sustainably reduce poverty and improve food and nutrition security.

August 2019 - NEWS
More than 342,000 people in southeast Bangladesh living on coastal chars created by silt deposits will benefit from new financing for a project to reduce poverty and hunger and develop rural livelihoods. People living on chars are often hardest hit by climate change effects like sea-level rise as they often live in poorly constructed housing and on low-lying land that is vulnerable to extreme weather.

July 2016
This module provides guidance and a comprehensive menu of practical tools for integrating gender in the planning, design, implementation, and evaluation of projects and investments in climate-smart agriculture (CSA). The module emphasizes the importance and ultimate goal of integrating gender in CSA practices, which is to reduce gender inequalities and ensure that men and women can equally benefit from any intervention in the agricultural sector to reduce risks linked to climate change. Climate change has an impact on food and nutrition security and agriculture, and the agriculture sector is one of the largest emitters of greenhouse gases. It is crucial to recognize that climate change affects men and women differently. The initial assumption is that social differences, particularly gender inequality, must be taken into account to strengthen the effectiveness and sustainability of CSA interventions. Women are key players in the agricultural sector, yet compared to men, they own fewer assets and have access to less land, fewer inputs, and fewer financial and extension services.

Investing in rural people in Bangladesh 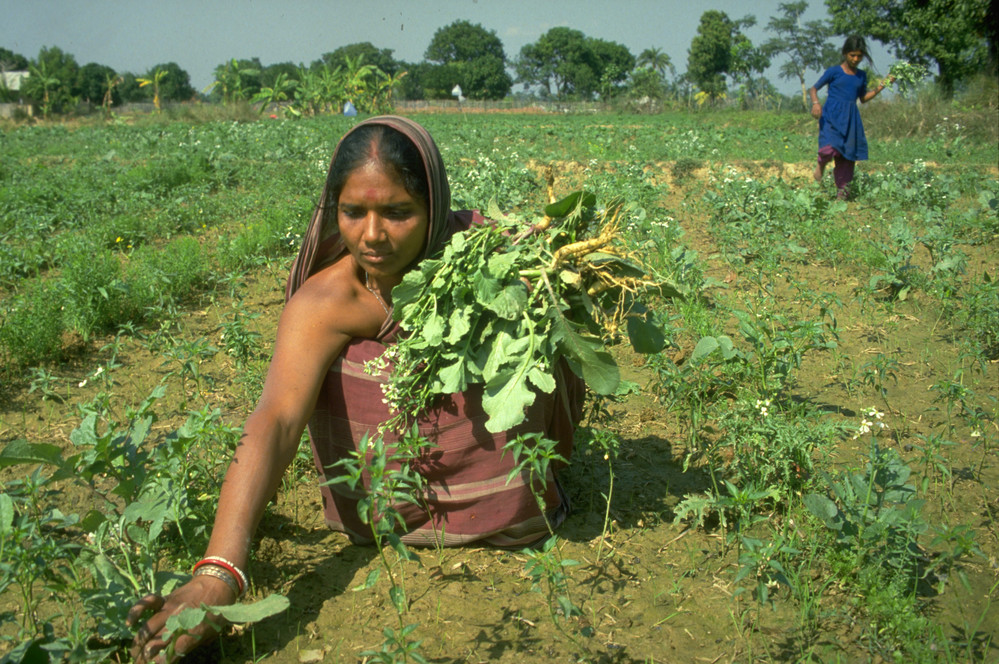 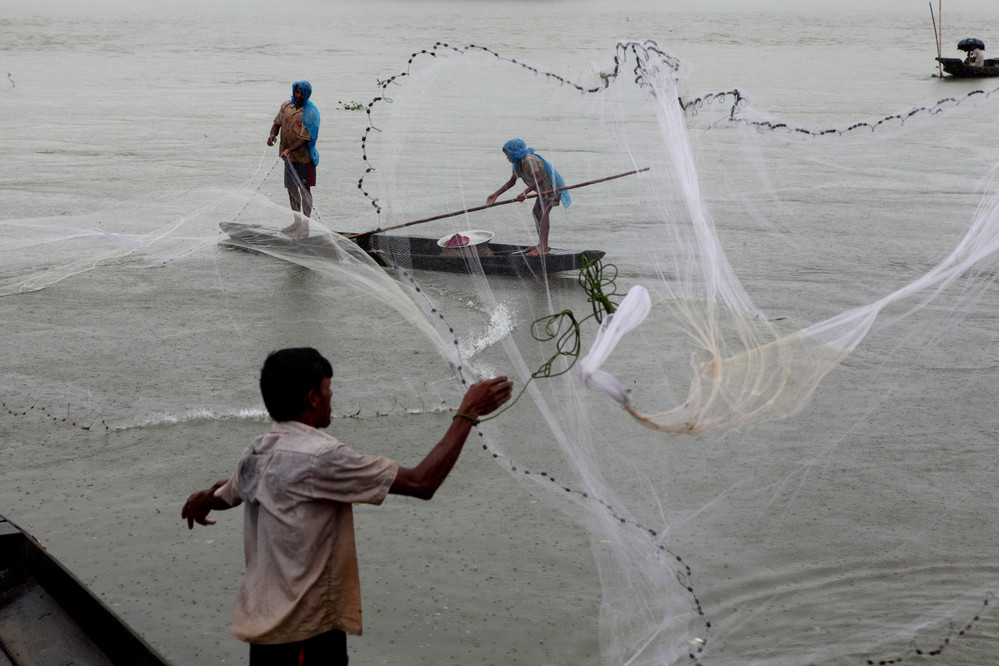