Asia and the Pacific region

Vast and densely populated, the region remains home to two thirds of the world’s poorest people. As income inequality widens, poverty is becoming a more rural and acute phenomenon.

Social deprivation and high rates of malnutrition and stunting are reducing the physical and mental capacity of vulnerable groups across the region, at a significant human and economic cost. Across the region, 30 per cent of children under five are stunted.

Vulnerability to climate change, natural disasters and a gradual degradation of the productive resource base are growing problems. In some cases, climate change is already posing an existential threat, with a number of Pacific islands severely threatened by rising sea levels.

Inequality between urban and rural areas

Small farm businesses across the region are struggling in the face of rural-urban migration, land and water degradation, and economic, institutional and political constraints.

Much of the region lacks the basic infrastructure to ensuring integration with the global economy through efficient market linkages. Such integration is vital for strengthening intra- and interregional trade through emerging common markets such as the Association of Southeast Asian Nations (ASEAN).

These are all formidable challenges which the region must overcome to continue to be a powerful engine for global prosperity and growth.

IFAD is empowering smallholders through its loan and grant programmes, policy engagement, and pro-poor partnerships across the policy spectrum, working with local people, governments, donors and the private sector.

By the end of 2019, IFAD had invested US$2.6 billion in the region’s ongoing portfolio for 59 projects in 20 countries.

IFAD is especially active where problems are most acute. We work in Pacific island nations, such as Fiji, Kiribati, Samoa, Solomon Islands, Tonga and Vanuatu, where ongoing projects are combating the impact of climate change, and supporting community-led development processes.

In the fight against climate change and the struggle for the enhancement of rural productivity, prosperity and quality of life, collaboration is key.

China and India are the world’s most populous nations, together accounting for some 37 per cent of the global population in 2019.

Across the Asia and Pacific region, 560 million people live on less than $1.25 a day, with about 260 million of those people living in India.

In spite of rapid urbanization, more than half of the population in the region still lives in rural areas, and most are engaged in agriculture. 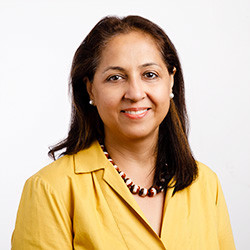 Boosting nutrition one TV show at a time in Laos

In rural communities in northern Laos, an IFAD supported programme is using a television soap opera to help tackle extreme poverty and malnutrition.

Promoting the Resilience of the Vulnerable through Access to Infrastructure, Improved Skills and Information (PROVATI³)

The people of Bangladesh are resilient, but without urgent climate action, the future of this fascinating country is uncertain

June 2022 - BLOG
Journalist and documentary maker Qasa Alom recently visited Bangladesh with IFAD. He reflects on how climate change is affecting its people and what IFAD is doing to support them.

Building resilience in the Asia-Pacific region in uncertain times

April 2022 - BLOG
Just as the shadow of COVID-19 was lifting from many parts of the world, new crises have arisen – and they’re a particularly difficult challenge for poor rural people in developing countries.

February 2022
This report offers a consolidated analysis of pre-COVID food security and nutrition challenges across the Pacific Islands and outlines key actions needed to respond to the current impacts, inform medium- to long-term recovery planning, and better prepare for future crises.
View More 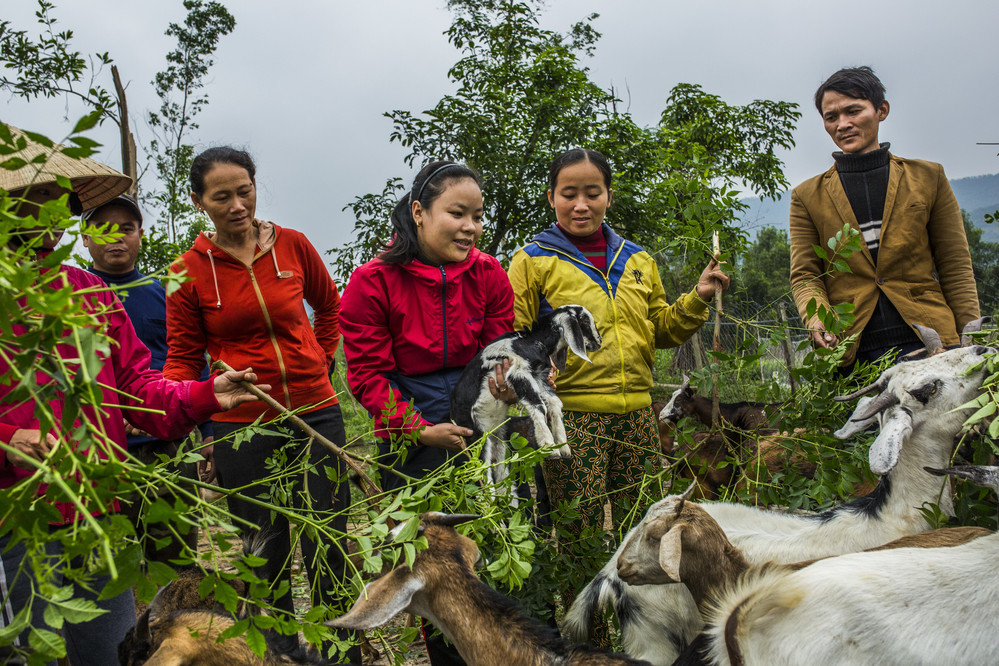 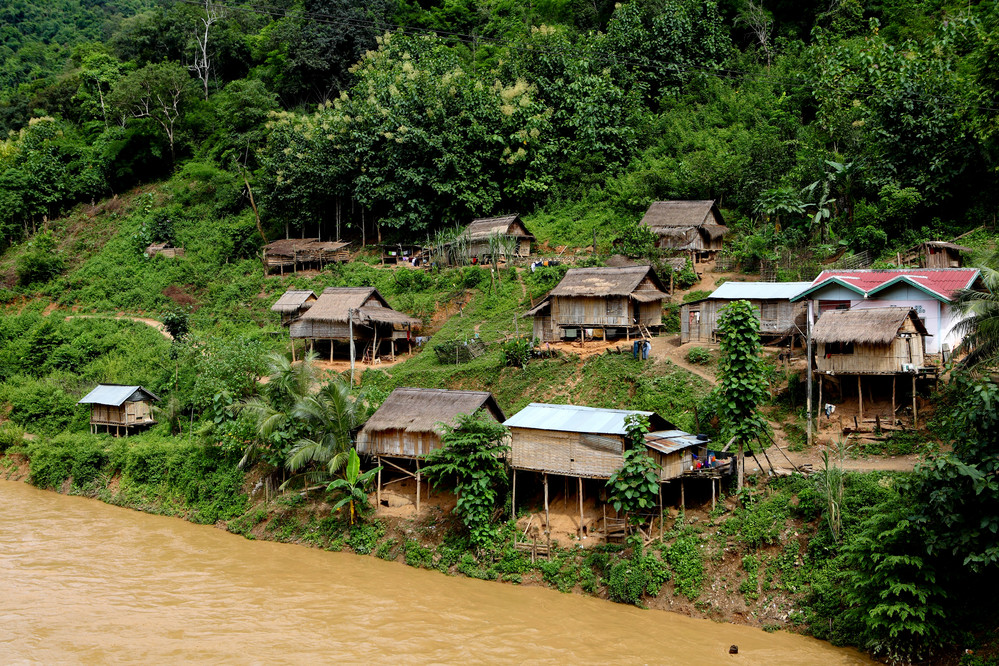 vDtyvwWT270
Bangladesh: Land of Our Own