On the International Day for Biological Diversity, commitment to sustainable agriculture is more important than ever 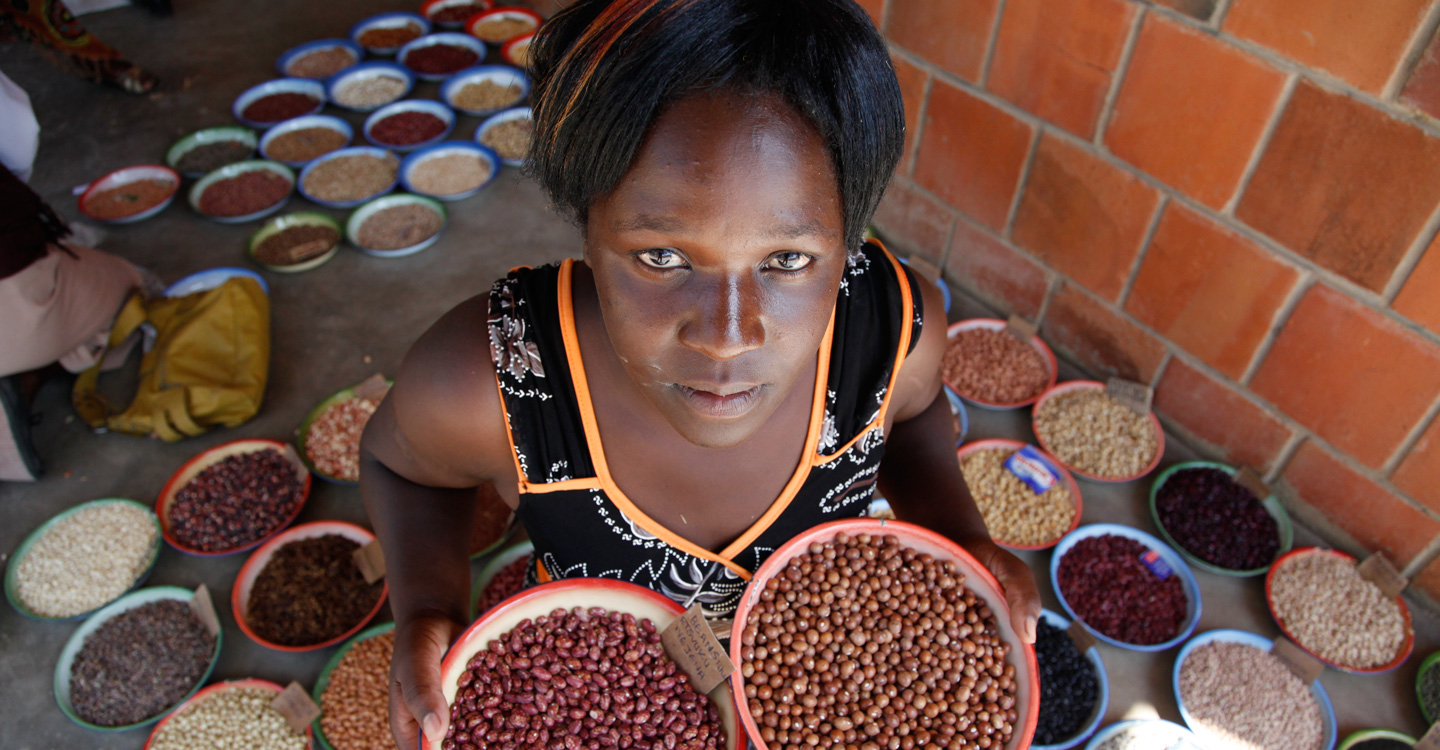 Today marks the International Day for Biological Diversity. Given the beleaguered state of the world’s biodiversity and the role that sustainable agriculture can play in overcoming an array of development challenges, it is entirely appropriate that this year’s theme is “Our Solutions are in Nature.” If we are to continue benefiting from the world’s biodiversity and the array of ecosystem functions it provides, we must overhaul our relationship with nature – particularly in the agricultural sectors, where more sustainable management practices are required.

The world’s biological diversity is under siege like never before. According to the latest estimates, one million plant and animal species are facing extinction. This figure includes over 40 per cent of all amphibians and almost one third of reef-forming corals, as well as over one third of marine mammals. Much of these losses are the result of human activities. Indeed, the stark consequences of these effects, such as extinction rates 100 to 1000 times higher than the usual background rates (including the loss of 680 vertebrate species since 1600), along with other environmental catastrophes like climate change and plastic pollution, have led to some scientists dubbing the present era the Anthropocene. Furthermore, early indications suggest that none of the Aichi Biodiversity Targets will be fully met by the end of the year, indicating that ambition and effort need to be radically stepped up.

Of particular concern is the plight faced by bees, butterflies and other pollinators. As much as 75 per cent of global crop production, equating to an annual monetary value of US$235 billion to US$577 billion, depends on the activity of pollinators to some extent. Pollinators are also vital to ecosystems outside of agriculture, with almost 90 per cent of all wild flowering plants reliant upon their activities. However, as many as 40 per cent of insect populations are in decline, and approximately one third of them – 2 million species – are threatened with extinction. A significant decline in pollinator populations could have cataclysmic consequences for global food security, adding to the challenges it already faces from exponential population growth, dietary shifts, urbanization and climate change.

Collectively, this spells disaster for agriculture, particularly for smallholder farmers. Poor rural dwellers depend on natural resources for their livelihoods, including clean water, healthy soil, and a variety of genetic resources and ecological processes. Declining biodiversity will compromise the ecosystem services that are vital to maintaining this natural resource base. Smallholder farmers are often already ill-equipped to cope with the detrimental impacts of climate change. Rural youth and women farmers, in particular, already face difficulties finding decent employment and accessing vital inputs.

The increasing prevalence of monocropping further heightens the vulnerability of the agricultural sector. Despite the fact that 7,000 plant species have been cultivated for food throughout history, up to 90 per cent of calories in the human diet come from just 103 species, with only four – rice, potatoes, wheat and maize – accounting for 60 per cent. Humanity’s reliance on such a narrow range of crops – which often lack genetic diversity, too – leaves food systems vulnerable to biotic and abiotic stresses. 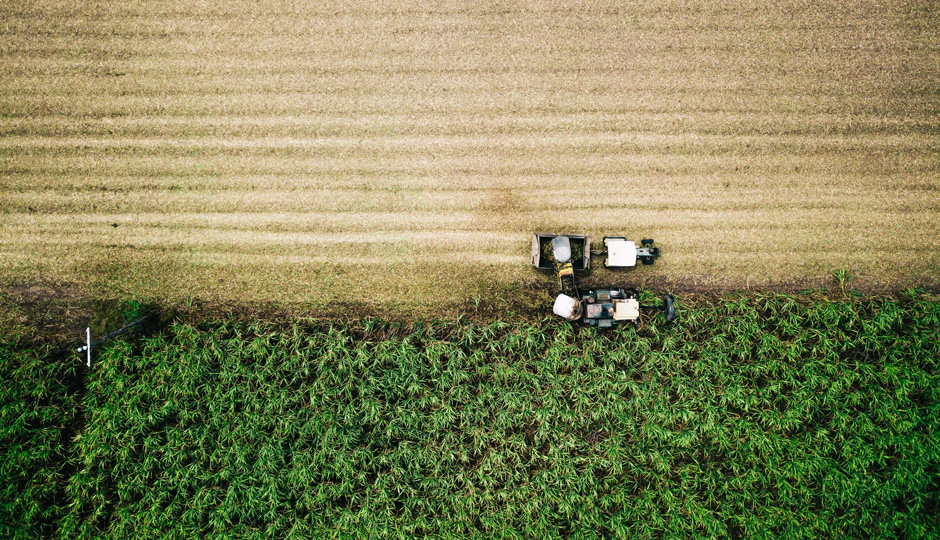 Paradoxically, although it stands to suffer immensely from declining biodiversity, agriculture is the number one driver of biodiversity loss, primarily through expansion and intensification. Expansion often spells the fragmentation and destruction of habitats; meanwhile, agricultural intensification threatens biodiversity through the increased use of artificial inputs like pesticides and fertilizers. Farm run-off, for example, has seen an increase in nitrogen discharges of 43 per cent over just 30 years (from 1970 to 2000), contributing to a surge in coastal dead zones, which devastate local biodiversity.

These steep declines in biodiversity come at a time when the global food system is already failing to provide adequate nutritious food for all, with 821 million people facing acute food shortages. This, added to the ongoing uncertainty caused by the COVID-19 pandemic and the looming threat that climate change poses to food security, means that the need to conserve the world’s biological diversity has never been more urgent.

That said, this situation can still be turned on its head. Agriculture can make huge contributions to protecting biodiversity while simultaneously reaping the rewards from diverse agroecosystems through nature-based solutions. Smallholders and indigenous peoples can lead the charge – for example, through their intricate knowledge of neglected and underutilized species. Improving genetic diversity through the increased cultivation of these species has a number of benefits, including shoring up resilience to climate change, empowering women and indigenous communities, and improving nutritional outcomes.

The conservation and sustainable management of biodiversity are fundamental to IFAD’s work. This is reflected in the first guidance statement underpinning our current Social, Environmental and Climate Assessment Procedures (SECAP), which frames interactions between IFAD operations and biodiversity. In the 2020 revision of the SECAP, this will be further consolidated into a biodiversity standard. Nature-based solutions and agro-ecological programming will form the cornerstone of these efforts.

Reconciling conservation efforts with human needs is a major challenge that demands innovation and solutions tailored to local circumstances. IFAD recognizes the scope of these challenges and is committed to ensuring that our projects contribute to what we anticipate will be ambitious and strengthened global biodiversity goals post-2020.

Find out more: The Biodiversity Advantage